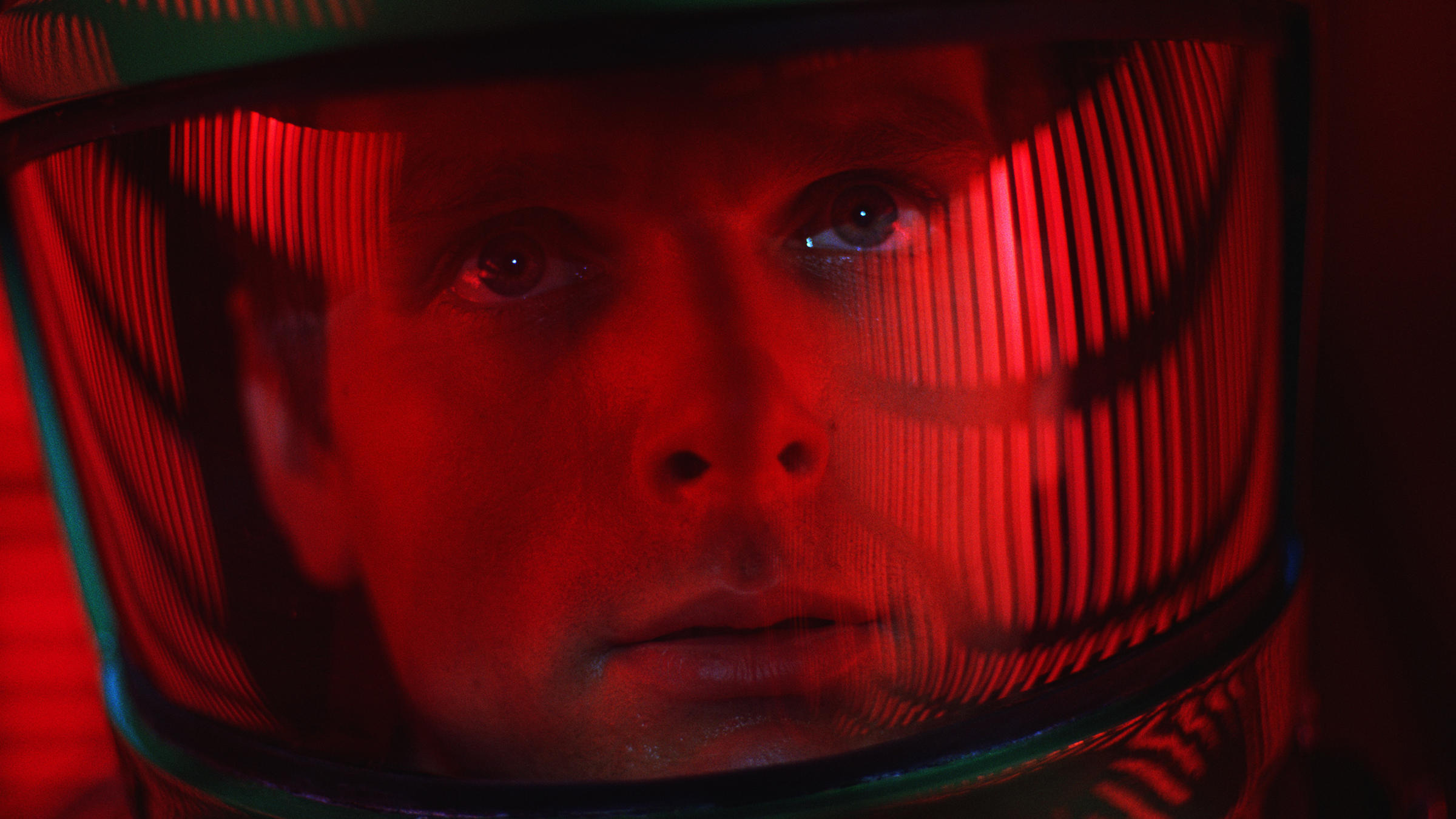 I don’t remember how old I was, maybe 11 or 12, but I do remember watching the Preview Channel (I’m 34 so yes I did grow up with that scrolling station) and I saw that 2001: A SPACE ODYSSEY was on PBS. It was about 10pm on a Saturday night. I grew up watching older science fiction films with my father and was a fan of Star Trek (Original series and Next Generation in particular). This was one my father had told me about, but never really knew about it. The description was simple, two astronauts battle a killer computer. Sounded simple enough. Definitely sounded entertaining. The film was already on so I had missed about an hour of it, however I wanted to see whatever I could see of it. Once I changed the channel, I saw the image of Keir Dullea’s Dave Bowman pleading with HAL 9000 (Douglas Rain) to “open the pod bay doors.”

I watched until Dave made it back to ship and began to disconnect HAL. I fell asleep not long after, missing the rest of the film. After that, I was determined that this movie was one I was going to watch from start to finish. Eventually I found the DVD and on one Saturday afternoon, I finally sat down to watch it.

2 hours and 22 minutes later, I was lost. Really lost.

2001: A SPACE ODYSSEY begins with The Dawn of Man, witnessing a group of hominids as they deal with the dangers of the land. Eventually they come into contact with a mysterious black monolith. Due to this contact, they learn how to use a bone as a weapon and history begins.

Fast forward millions of years later and we are introduced to Dave Bowman and Frank Poole, assigned to the spacecraft Discovery One for a voyage to Jupiter. Along for the ride is their supercomputer HAL 9000. The two men become suspicious of HAL and his capabilities to continue when he makes an incorrect analysis on a part that’s said to have needed repair.

The aftermath of the situation on the Discovery takes us in a otherworldly direction as the future of mankind is revealed.

Yea. I was still lost.

2001: A SPACE ODYSSEY was a watershed moment for me as a person who loves movies. It was the first time I came across a film that didn’t explain itself to me right away. Honestly it never explains itself at all, but has the viewer piece together what they feel it is about. It is truly the first time I got to have my own read on a film. It was also the first time I was exposed to the work of Stanley Kubrick who I thought was very weird based on this film (then I learned everyone thought he was odd). Over the years, I would seek the rest of his filmography and the man would end up becoming one of my favorite directors. 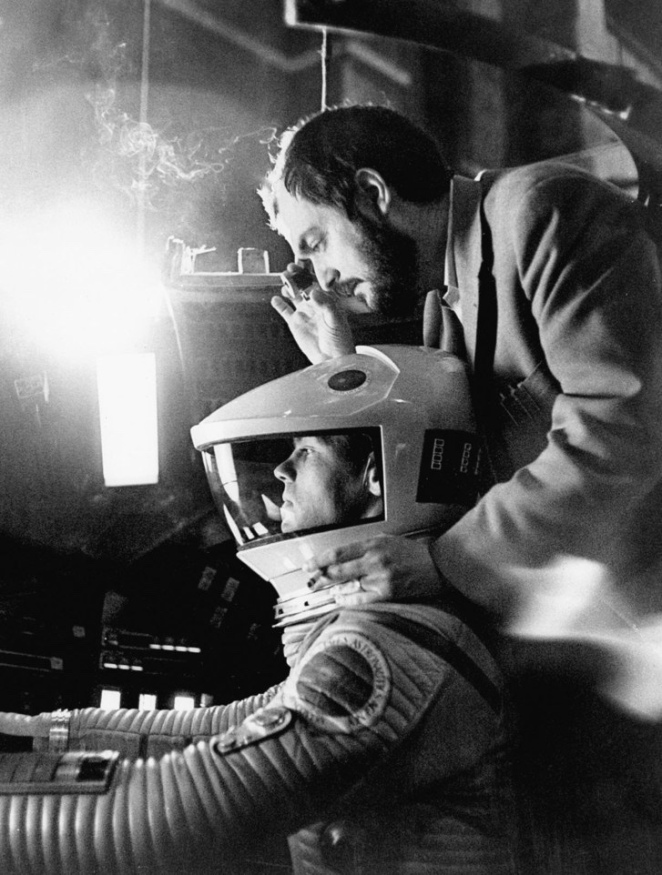 An aspect in particular of 2001 I want to speak on is the film’s pacing. It’s a slow burning two plus hour science fiction film. Yet when I watch it, it speeds by like lightning. The only exception to this is on the big screen. I had the privilege to see it in IMAX in 2018 for its 50th anniversary and while I never want to act as a film purist and say “this is how movies should always be seen,” it definitely was a new experience. I felt the pace move slower, but I had time to experience the awe that Kubrick created.

It took me years to come to a conclusion on what I thought 2001: A SPACE ODYSSEY was about. I was excited to read that Kubrick intentionally left the film ambiguous to spur discussion. To some this may seem pretentious, but when I look at the events that occur in the film, it’s great to hear and read the thoughts of others. This is the type of film you can see a totally valid point of view that’s nowhere near your conclusion, but you see how they reached it. It is an odyssey in the truest sense, and this is why I love it and it is one of my absolute favorite films ever.