Batman: The Killing Joke is the 26th film in DC Universe Original Animated Movies line. It is an adaptation of the 1988 graphic novel of the same name written by Alan Moore and drawn by Brian Bolland. The Killing Joke is a one-shot Batman story that has his archenemy The Joker, shooting Barbara Gordon and kidnap James Gordon in an attempt to prove that one bad day can drive anyone to madness.

Now this graphic novel while acclaimed also has its share of controversy as it features the shooting of Batgirl and also the implied sexual assault of the character. This is a trope that has been prevalent in fiction for years where a female character is attacked in an attempt to spur the male character to action. Because of that, it was wondered how will this story translate into movie form? Let’s take a look.

Since the original comic isn’t a long read, DC animation added a 30 minute prologue that takes place before the events of the comic. It focuses on Barbara Gordon’s time as Batgirl before her shooting and paralysis. We got a teaser of Batgirl at the end of the film Batman: Bad Blood that I hoped would be a solo Batgirl film. I guess it was for this. It’s a shame because this sequence adds absolutely nothing to the original story. While Barbara is a capable crime fighter, she is presented as a needy girlfriend in a sexual relationship with Bruce Wayne. This element of the prologue pushes back something that would have been intriguing. During the sequence Batgirl gains herself an enemy who Batman warns her about the moment when a criminal takes it personal. Like him and the Joker. If not for the nonsense of their relationship, this would have been a great story on its own. 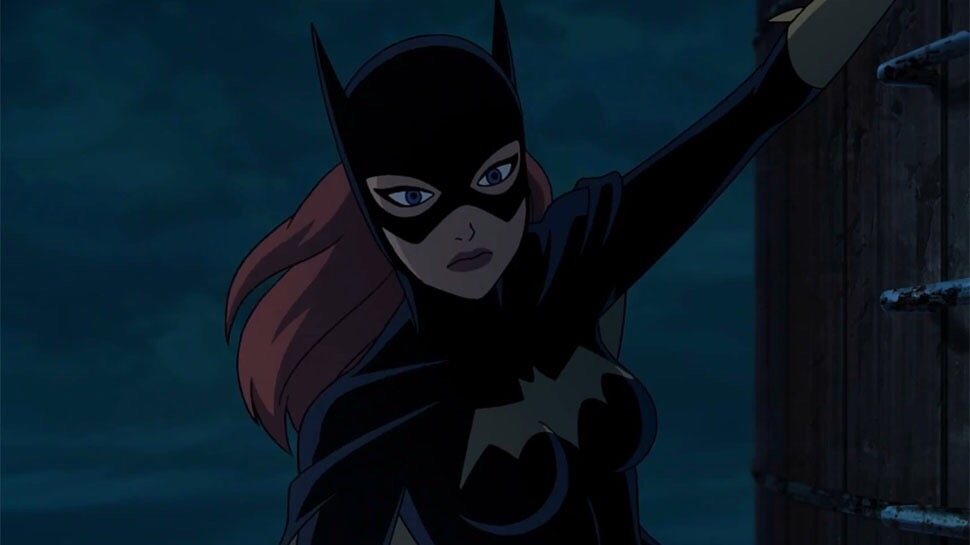 After the prologue, we get into the main story. And it’s pretty much an exact retelling of the original comic with not much else added to flesh things out. Since the controversy is so well known, it could have been an opportunity for Batgirl to have the spotlight and flipped the scripted where the Joker wants to drive her mad instead of her father. Here we get beat for beat the original story.

As voice casting goes, Kevin Conroy and Mark Hamill return as Batman and Joker respectively. For some reason I felt Conroy was slightly off his game. He seemed a bit disinterested this time. Hamill on the other hand was fantastic as Joker and just as lively as he usually plays him. Tara Strong was also great as Barbara/Batgirl, however I was not a fan of Ray Wise as Jim Gordon.

The animation style for this film tries to emulate Brian Bolland’s fantastic artwork and at times it does work, but most times it feels very stiff. It doesn’t have much fluidity. Batman in particular seems to be the example of the stiffness that stood out to me the most.

Batman: The Killing Joke is mostly average. Since the prologue adds nothing to the original story and also manages as much controversy as the original, you could skip it and not miss a thing. The main story is beat for beat the graphic novel so it’s exactly what has been seen before It’s rated R, but honestly I feel Assault on Arkham pushed more limits with its PG-13 rating than this did with an R. This could have been an opportunity to right a wrong, but instead a mountain out of a molehill has been made with this story. Perhaps it’s just best to leave it be.

Final Rating (2.5/5) Batman: The Killing Joke is a missed opportunity to put this story in a more positive light. The prologue is pointless and adds nothing and the main story is unchanged with nothing added. Also has some stiff animation. Good for if you have the book and just don’t feel like reading at the moment. Pretty average adaptation.