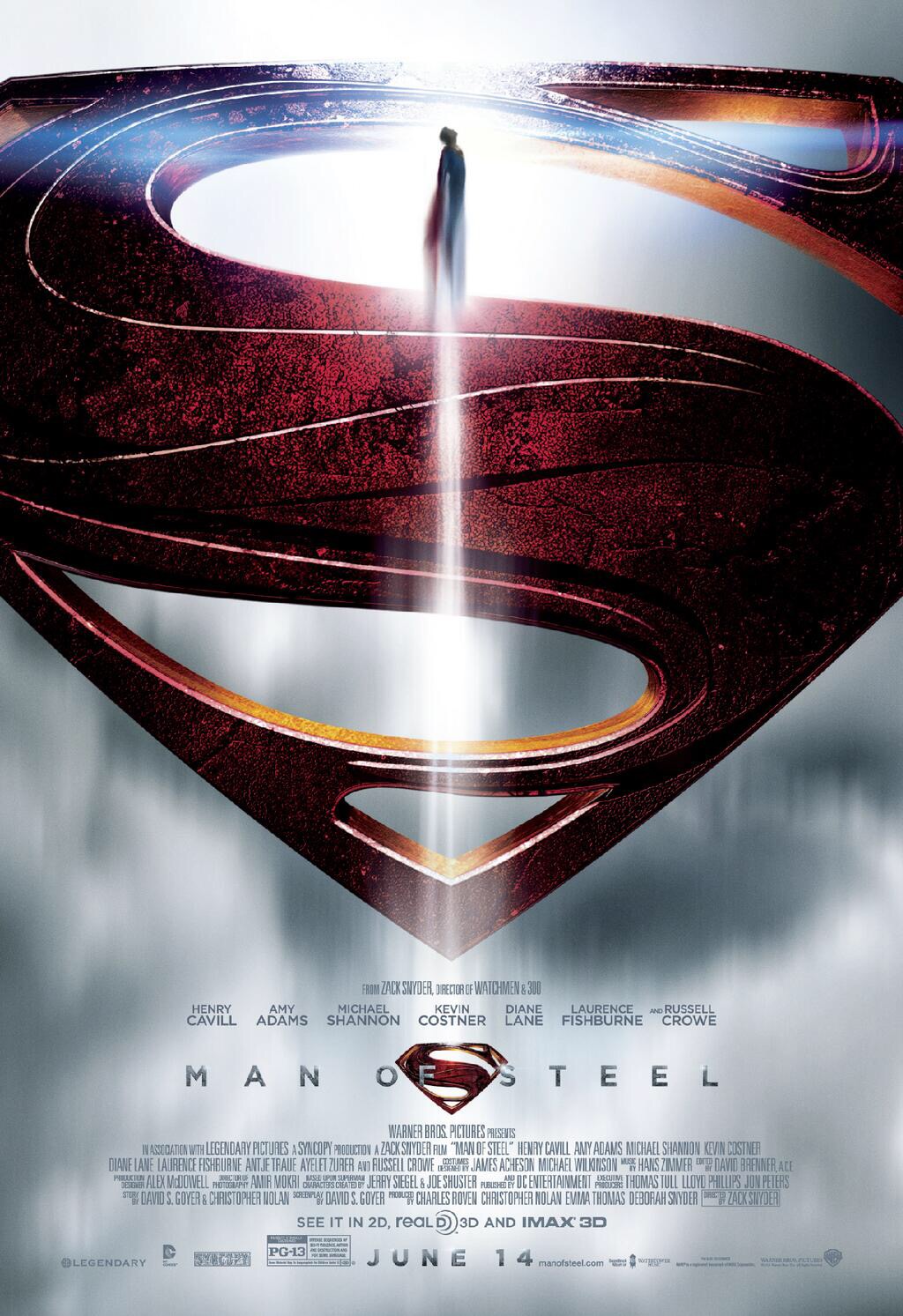 In preparation for the release of Batman v Superman: Dawn of Justice, I decided to revisit what is now the first film in the DC Extended Universe, Man of Steel. Directed by Zack Snyder and produced by Christopher Nolan, Man of Steel is a retelling of the Superman origin. Henry Cavill steps into the blue tights for the first time as Kal-El/Clark Kent. Michael Shannon is General Zod. Amy Adams takes on the role of iconic reporter Lois Lane.

I was excited to see this film upon its release and I did enjoy it the first time around. It is one of the most divisive and polarizing superhero flicks ever made where it literally is a 50/50 shot on who loves it or hates it.

Watching it again leading up to this big follow up has just reaffirmed what I felt in 2013. I really enjoy Man of Steel. I love it’s modern sensibilities, scale and filmmaking. As what is now the opening chapter in a larger DC movie universe, I think it was a pretty good start point. Considering that Batman is supposed to be jaded and cynical by time of BvS, I think it makes sense that this is the moment that brings him back to the crime fighting world, while to quote Obi-Wan Kenobi, “taking your first steps into a larger world.”

One thing that benefits Man of Steel is that it plays better at home than it did in theaters. I actually feel a bit more engaged than I did then and I enjoyed it on the big screen. For some reason the action feels less hectic and Hans Zimmer’s score feels less like constant punches to the head. I pretty much still enjoy the casting choices most notably Michael Shannon as Zod. 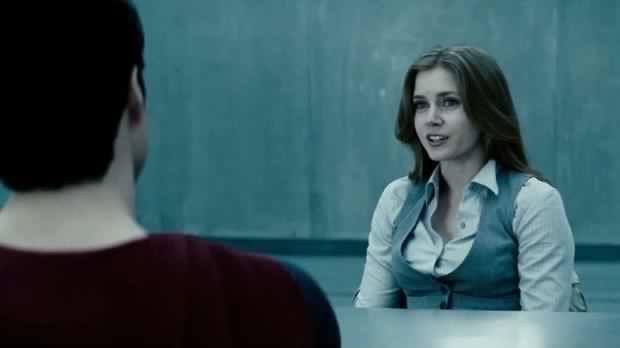 I will say this as a negative about the film. It sets up a lot of great character moments and it never really follows up on them. It’s a shame actually because they really were some great moments. In addition to that the 2 scenes of note (we all know which 2 scenes in particular I’m talking about.) I did not have an issue with either of them. I understand the issues people do take with them but I just interpret them differently.

There are plenty of superhero films that are better written and directed than Man of Steel for sure, but after giving this a fresh look before the new movie I can safely say for myself that I love Man of Steel as much as I love the 1978 Superman film. It hits the right notes for me as the beginning of Superman’s story and I look forward to seeing the story continue with Batman v Superman.

One response to “Second Chance – Man Of Steel”